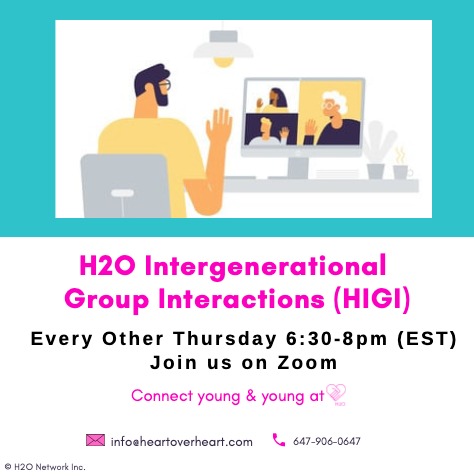 This Thursday June 10th, Fraser Rose will give a speech entitled “Stimulus-Response: How to Control the Space Between.” Here is his speech intro: A few days ago, a woman driver (with her two children inside) accidentally cut off another car.  Its male driver was so incensed he stopped his car, jumped out, and fired several shots at the offending car.  The woman was hit but not fatally.  Her children were not hit, but cut from flying glass.  The shooter, a man with no impulse control, drove away.

Fraser Rose is career educator and counselling specialist who has served many years as a principal in Ontario schools, both public and private, both elementary and secondary.  During the time he was supervising principal of schools on the Canadian Forces Base in Trenton, he was elected to four terms of office as a trustee on The Hastings County Board of Education, and served as Chairman of that Board for two terms.  For the past 20 years, he has been a high school principal in Toronto.